Sapphire Systems, located on the ninth floor, moved to The Shard in May 2016. One of the leading providers of world-class resource planning, financial management and business intelligence solutions ranked 152nd in the league table. Their two year average international sales growth has increased to 28% after international sales hit £7.1 million last year.

Congratulations to all three of The Shard’s occupiers on their success.

MatchesFashion.com, the luxury fashion retailer recently expanded their head office in The Shard achieved a ranking of 67th place. Their exports rose to £148 million in the year leading up to January 2017, with a two year average international sales growth of 60%. The expansion of countries that MatchesFashion.com now delivers to has risen to 176. 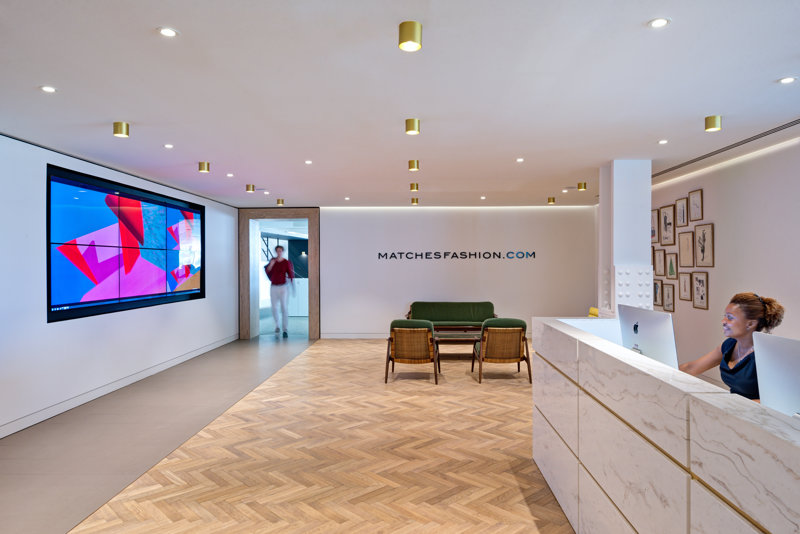 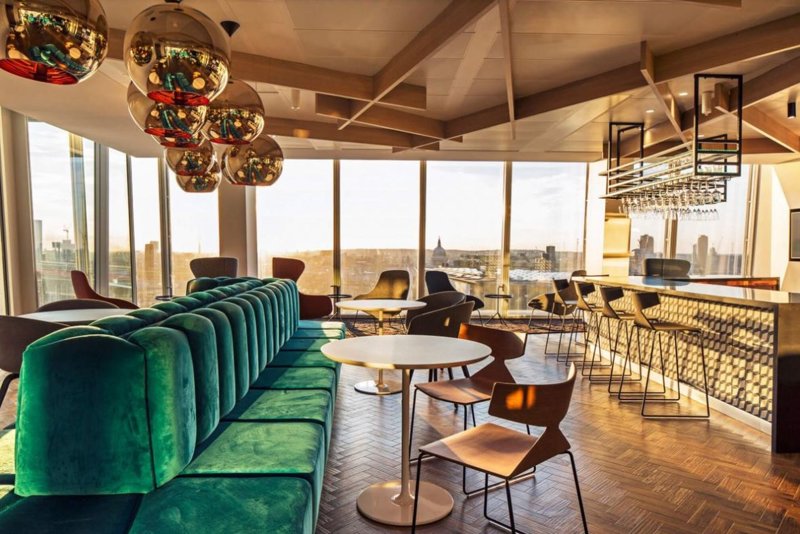 This year, Jellyfish, MatchesFashion.com and Sapphire, three of The Shard’s office occupiers have all ranked in the International Track 200.