Over 100 property professionals visited The Shard for the annual BCO conference on 10th May 2017.

London is the global financial capital and one of the most ethnically diverse cities in the world, home to more than 8 million people. An international centre for commerce and an unrivalled mixing pot of creativity, entrepreneurialism, culture, history, trade and finance, it’s consistently ranked as one of the best places to live and work in the world.

This year The British Council for Offices (BCO) gave its members the chance to see it anew, with over 70 different events and tours of some of London's best new buildings - including The Shard.

There’s no denying that politically the world is a significantly different place from the one that hosted the 2016 BCO conference in Amsterdam. But London now has an opportunity to really shape its own destiny, to refocus. The theme for BCO 2017 was exactly that: London Refocused.

The Shard was part of a technical tour led by Bill Price, Director at WSP Parsons Brinckerhoff, which demonstrated the huge changes going on along the Southbank as businesses strive to make the most of more established cultural and creative influences. The tour showed how proximity to upgraded transport connectivity at London Bridge and Blackfriars, plus accessibility to the City and West End has only enhanced the environment.

Delegates visited new tower 240 Blackfriars, Southbank Central, the new Tate Modern extension and The Shard. At 240 Blackfriars delegates were shown the building followed by a visit to media company UBM whose space responds to the rapidly evolving digital frontier of publishing. The tour then moved to the former King's Reach Tower on Stamford Street which has been extended and its vast podium completely refurbished, before departing for a behind the scenes tour of The Shard.

Danny Lemon, General Manager for London Bridge Quarter, gave a short introduction to The Shard's journey to date and how the building runs operationally. Andrew Sell, Commercial Director at REM, the asset manager for The Shard then spoke about The Shard's range of occupiers, which include energy, retail, technology, finance, real estate, professional services, education and healthcare. Delegates were then invited to visit the offices of Warwick Business School, Gallup and The Office Group to explore the flexibility of the space and variety of uses within the building.

Established in 1990, The British Council for Offices is Britain's leading forum for the discussion and debate of issues affecting the office sector. Their mission is to research, develop and communicate best practice in all aspects of the office sector. Its members are all organisations involved in creating, acquiring or occupying office space, whether architects, lawyers, surveyors, financial institutions or public agencies. The BCO works to advance the collective understanding of its members, enabling them to work together to create more effective office space. 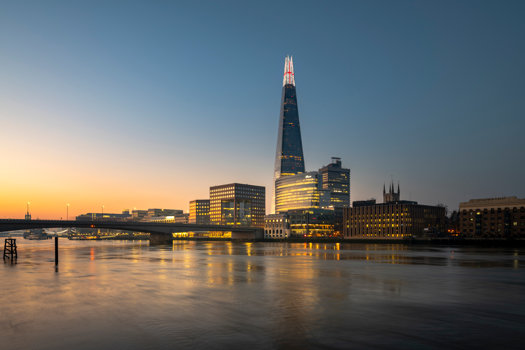 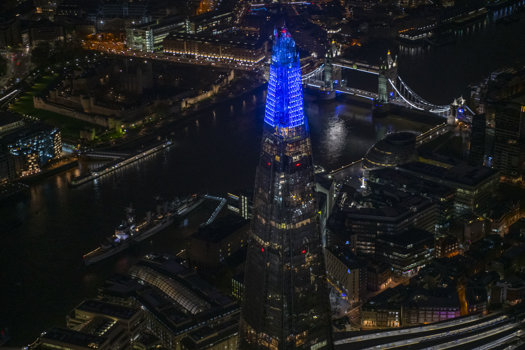