Following the star-studded event at the O2, some of the music industry’s biggest names joined the Sony Music After-Party on level 31 of The Shard.

Sony Music threw the party of the year at aqua shard to celebrate one of the most important events in the global music industry calendar: the night of The Brit Awards.

The Brit Awards is the biggest event in the British music industry calendar. The 2017 awards at The O2 in London saw performances from Little Mix, Skepta, Ed Sheeran and Katy Perry. There was special set by Chris Martin, the Coldplay front man to honour the late George Michael alongside emotional speeches from his former band members Andrew Ridgeley, Pepsi and Shirley. Awards were won by Drake, Beyonce, Adele and the late David Bowie. 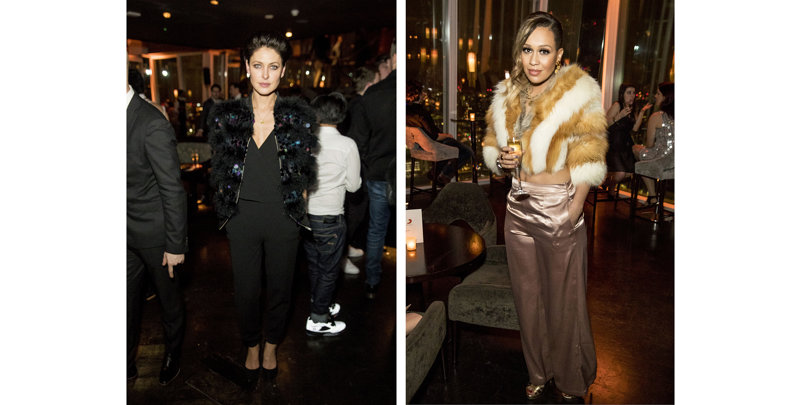